The ceremony will feature prayers by the representatives of major religious denominations in Latvia.

Bikernieki is the biggest massacre place and mass grave of Nazi victims in Latvia. Between 1941 and 1944, 35 000 people, including about 20 000 Jews from Latvia, Austria, Germany and Czechoslovakia, 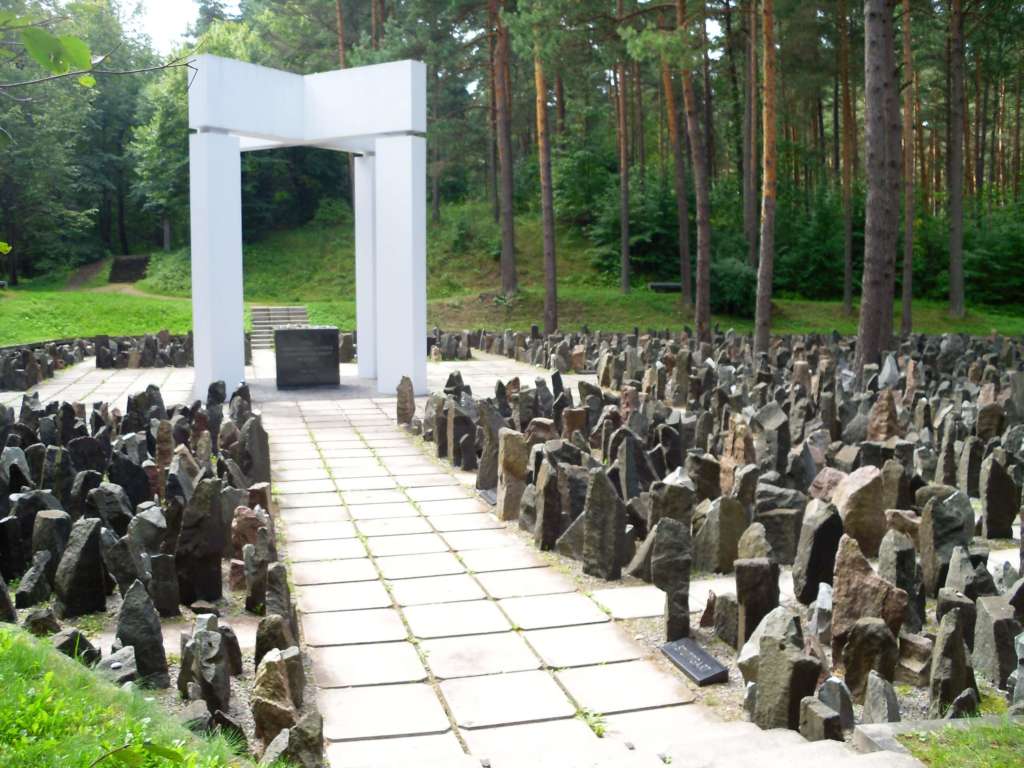