On November 8 the performance of the opera “Brundibar” took place in the community.
We thank the young participants of the production who visited us from Germany, everyone who took part in organizing the event, as well as our dear viewers for their sincere interest.
Here are the photos from that evening!

This opera has a unique history. It was performed by children in the Theresienstadt ghetto in Nazi-occupied Czechoslovakia. The Nazis used it for their propaganda as an example of “normal” life in the ghetto. Later, opera performers and composer Hans Krasa were sent to Auschwitz. Nowadays, the opera Brundibar is performed all over the world in memory of all the children who died in the Holocaust.

We would like to thank the Government of the District of Düsseldorf, the State Chancellery of the Federal State of North Rhine-Westphalia, AirBaltic, Düsseldorf Airport, Dana Rubanenko, the Althafen-Stiftung Foundation, the Uniting History Foundation, Kalkwerken Oetelshofen, the Council of Jewish Communities of Latvia for their support of the event. 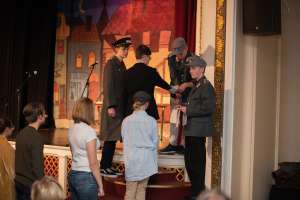 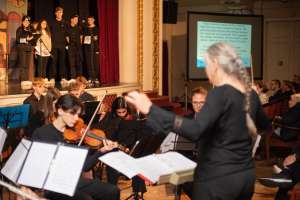 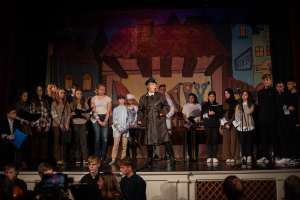 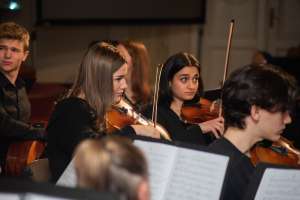 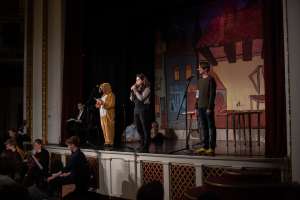 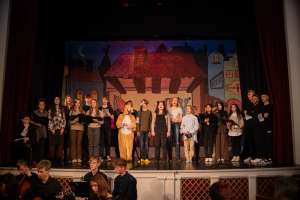 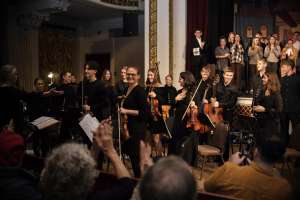 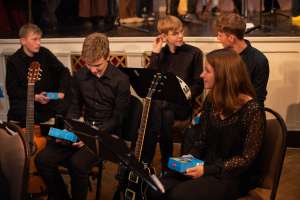 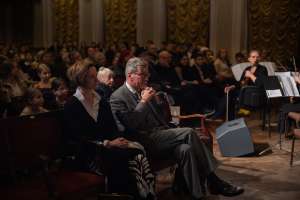 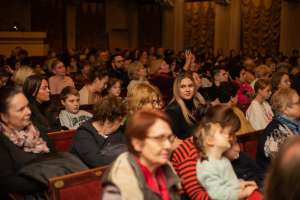 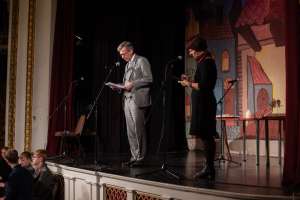 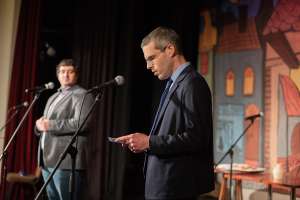 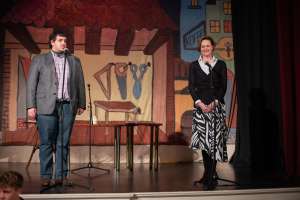 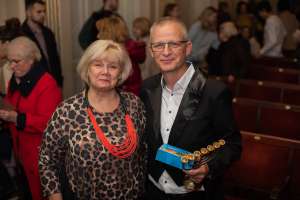